Man Shoots Woman and Himself at Holly Hill Gun Range 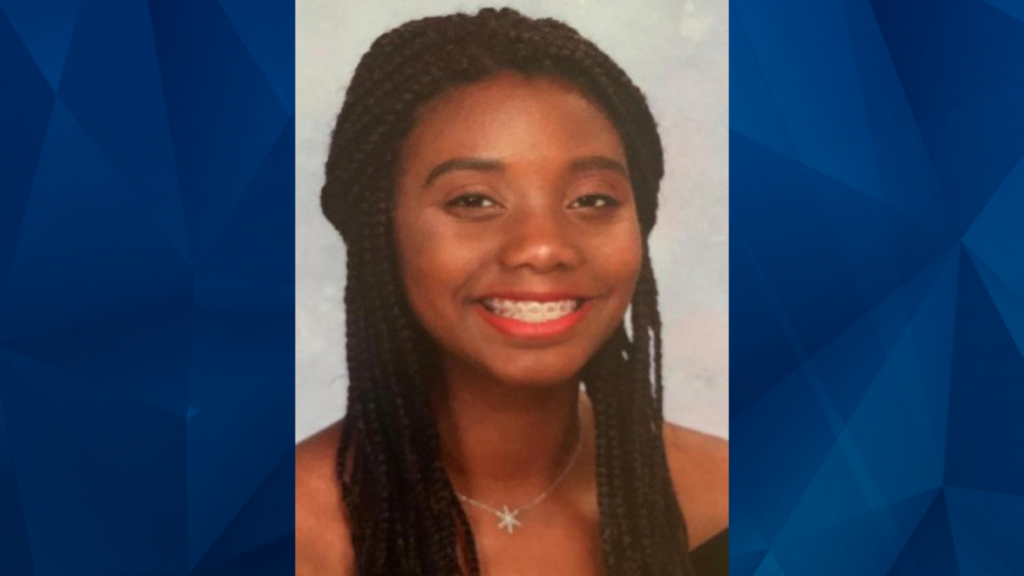 DAYTONA BEACH, Fla. — A shooting in what police describe as a suicide pact has left one woman dead and a man severely injured earlier this month at the Hot Shot Shooting Range in Holly Hill, Florida.

According to the Daytona Beach News-Journal, police have identified the couple as 21-year-old Ayadilis Chalas, who was pronounced dead at the scene, and 23-year-old Alec Almanzar. Following the incident on Oct. 7, Almanzar was transported to Halifax Health Medical Center where medical officials performed emergency surgery before the man was sedated, the article states.

In that article, Yates said the security footage showed the couple faced each other, hugged and kissed, and the man then positioned the gun to the woman’s temple and pulled the trigger. The firearm did not discharge, Yates said in the Orlando Sentinel news report.

Yates said the man then fired a test shot at the target in the firing lane before placing his head next to the woman’s head. Yates said the man fired again, causing the bullet to travel through her head and enter the right side of his head, the article states.

In a statement by police published by the Orlando Sentinel, Yates said, “This incident appears to be a mutually agreed upon suicide pact between the two individuals,” noting the couple “attempted to end their lives together with one single shot of the firearm.”

Police did not return phone calls regarding an update to the man’s condition or any further details regarding the incident.

The shooting follows another suicide incident at the same gun range in Central Florida during the summer of 2019.
According to media reports, on Aug. 8, 2019, a man rented a gun at the Holly Hill shooting range and fatally shot himself. That shooting was also captured on Hot Shot’s video security system. The Daytona News-Journal reported the man shot himself in the head and was taken to Halifax Health Medical Center where he died.

Regarding the shooting this month, Central Florida’s WESH 2 News reported a statement from Holly Hill interim police Chief Jeff Miller, who said “It’s very said that two people thought they had to end their lives. Please talk to someone. Call someone. Reach out to the National Suicide Prevention Lifeline.”

If you or someone you know is struggling with suicidal thoughts, call the National Suicide Prevention Hotline at 800-273-8255 or visit https://suicidepreventionlifeline.org/chat/