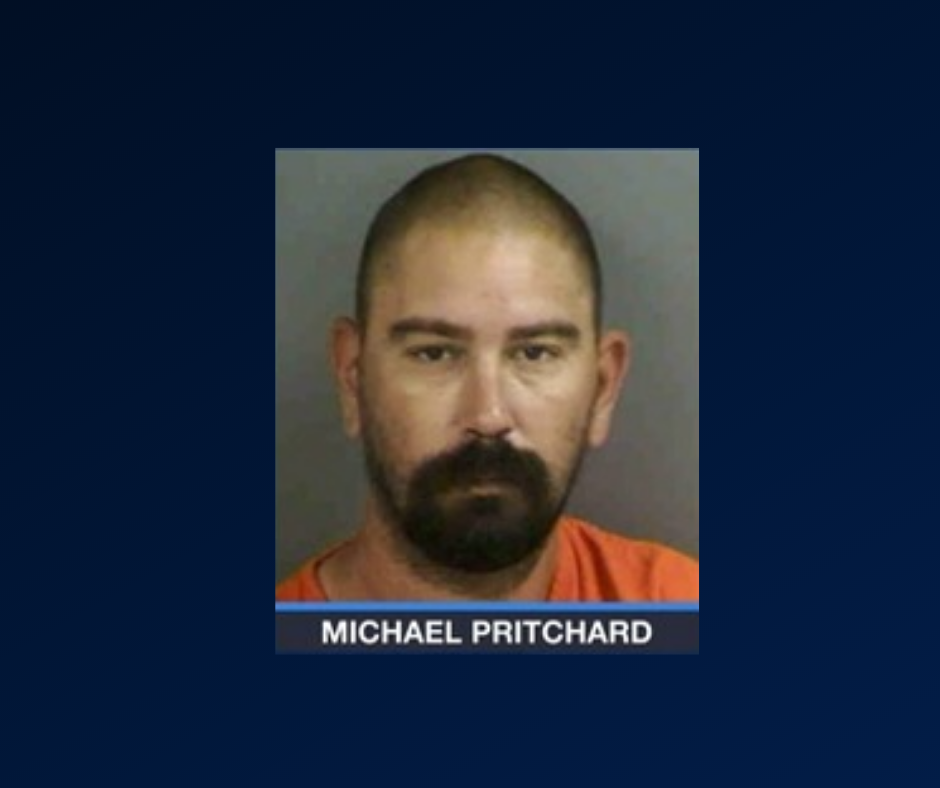 The Naples Daily reported that Collier County Sheriff’s Office detectives received a tip from a witness on Thursday. They said the witness told them Pritchard confessed to killing a man who had been reported missing by his family. The witness told detectives that Pritchard admitted to shooting the victim, who is described as disabled and burying the body near the house.

The following morning, detectives executed a search warrant on Pritchard’s property at 10th Avenue Northeast, Golden Gate Estates in Naples. With the help of the witness who saw Pritchard bury the body, they found it in a shallow grave near the residence. The sheriff’s office charged Pritchard with a second-degree murder felony shortly after recovering the body.

The sheriff’s office cannot release Pritchard’s address because of Marsy’s Law, which is a constitutional amendment championed by Henry Nicholas and California billionaire attorney, Dan T. Patrick. The amendment provides protection for the victims of violent crimes to be kept anonymous — which shouldn’t supersede releasing public information on convicted criminals.

The victim lived on his property where his body was discovered. He was a tenant of Pritchard’s. Although authorities would not reveal the relationship between Pritchard and the victim, there were witnesses who say Pritchard was in fact the victim’s landlord.

After being taken into custody, Pritchard was booked into the Collier County Jail without any bond. His lawyer appeared on his behalf in court on Saturday. Judge Kyle S. Cohen presided over the hearing. A detective testified that the cause of death was a gunshot wound within the head, ultimately causing his death. The firearms recovered in Pritchard’s home will be analyzed. The investigation also revealed that Pritchard told the victim’s brother that he kicked the victim out.

A search of Pritchard’s arrest history on the Collier County Jail database revealed prior arrests. Pritchard has had two arrests, both online records show. The first, on January 22nd of this year, was for battery (touching or striking another person against their will) and resisting arrest (without violence). Pritchard posted bond the next day and appeared in court on the 2nd of February, 2019.

Are Construction Material Prices Going Down?

Are Real Estate Prices Going Down?